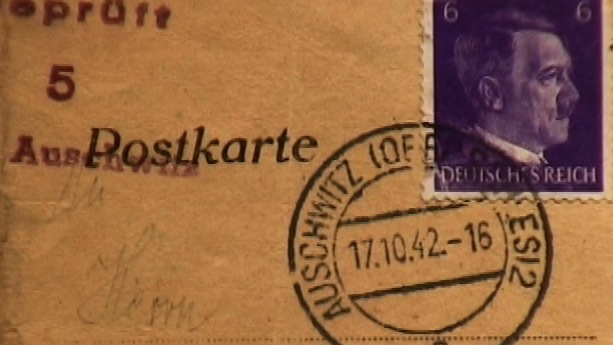 Play
Postcard from Auschwitz
by: Eric Bednarski
|
16mins
|
About
Play
Fullscreen
Postcard from Auschwitz | 16mins
Director: Eric Bednarski | Producer: Eric Bednarski
Genre: Documentary | Produced In: 2003 | Story Teller's Country: CA
Tags: canada, europe, americas, human rights, conflict, disharmony, violence
Synopsis:
On the 19th of January, 1942, in Nazi occupied Poland, Mieczysław (Mietek) Bednarski, an officer in the Polish resistance, was arrested in Warsaw, Poland. He would spend the next nine months in Nazi custody, six of them in the Nazi-German concentration camp of Auschwitz. In this historical documentary, based on excerpts of the diary Bednarski wrote after being released, a wartime story is told, and the phenomenon of correspondence from Auschwitz is evoked. 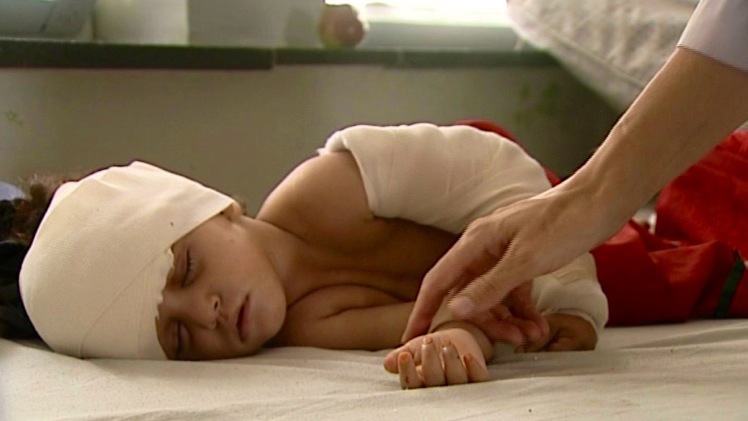 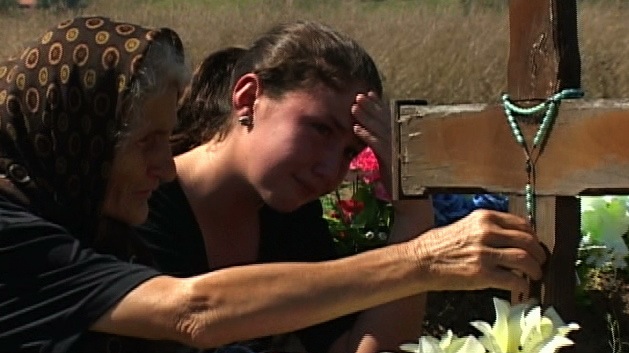 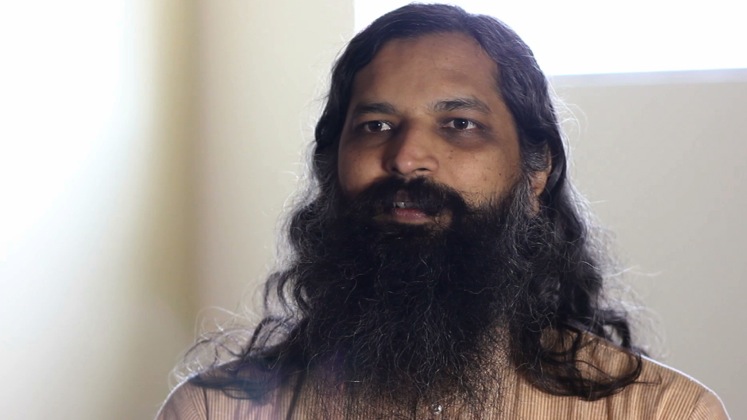 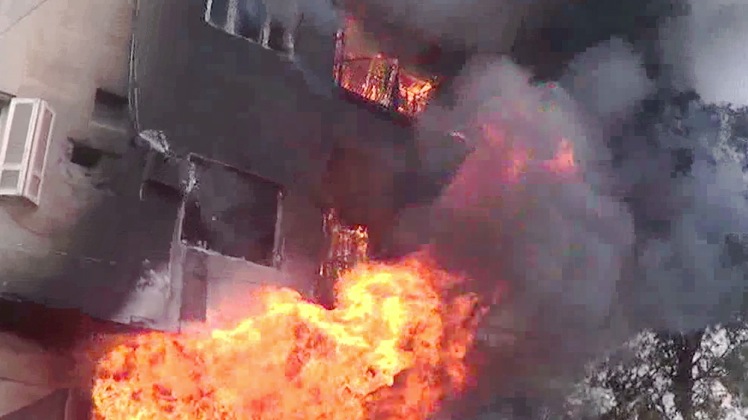 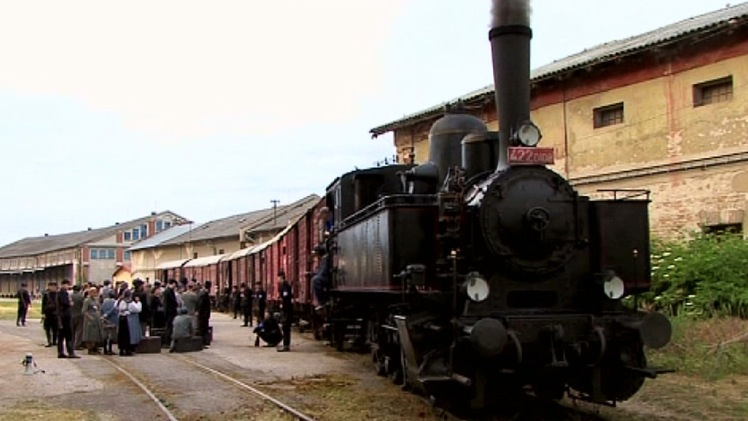 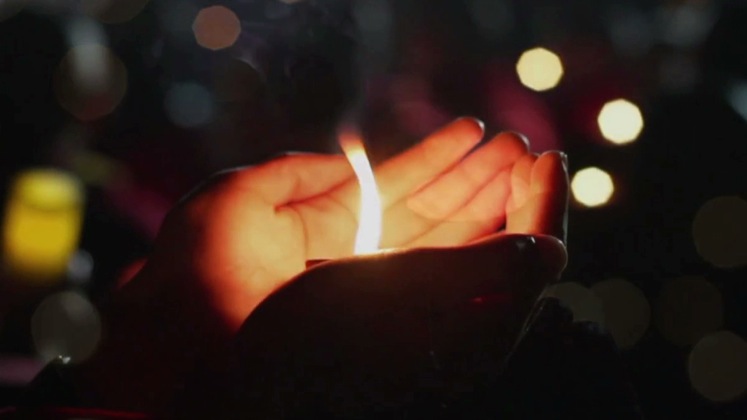 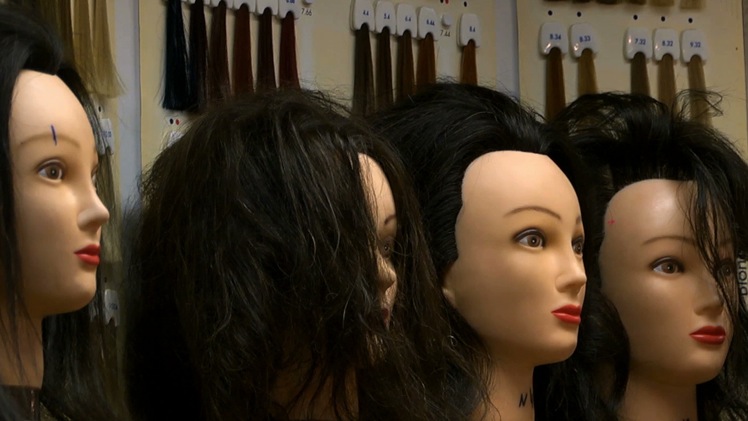 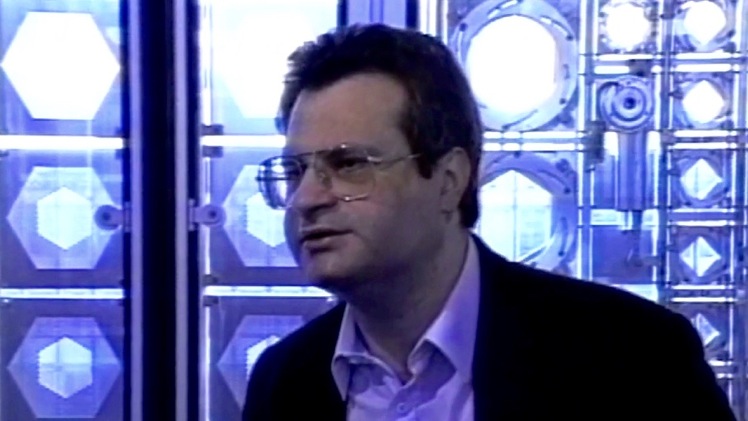 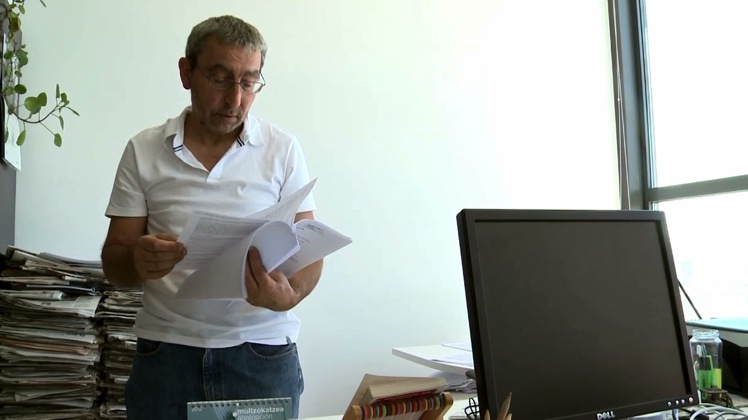 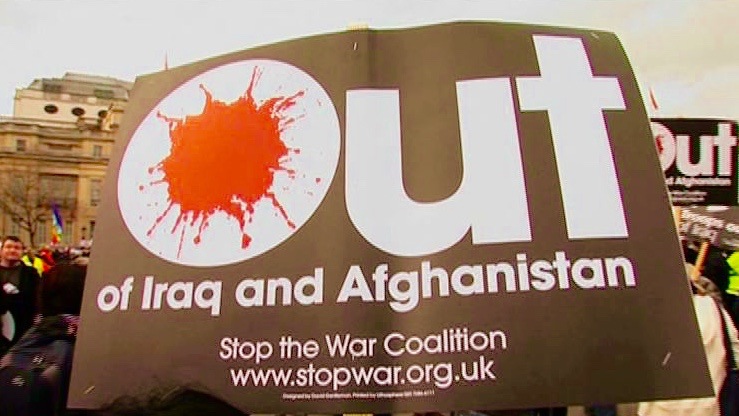 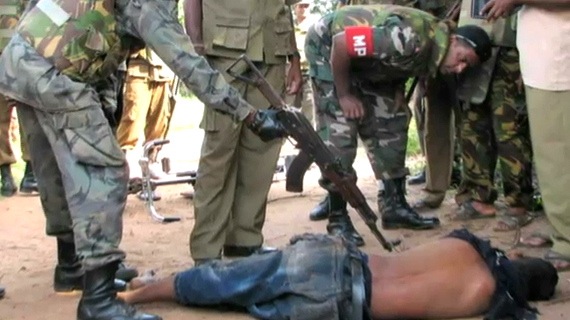 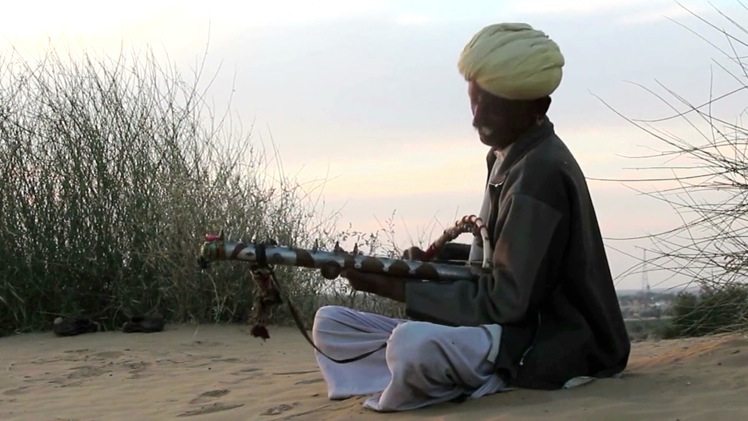