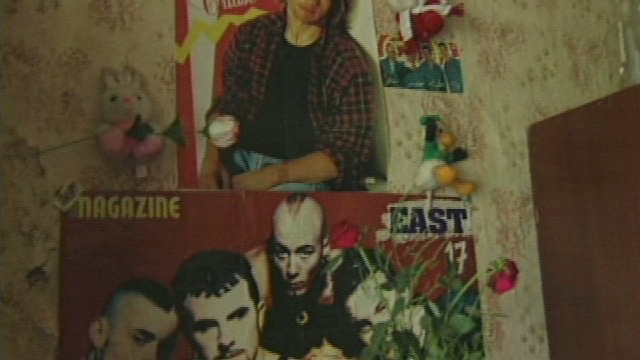 From Chechnya to Chernobyl| 30mins
Director: Slawomir Grunberg | Producer: Slawomir Grunberg
Focus Years: 1998 | Country: United States
Subject Tags: belarus, europe, health, livelihood, migration
Quality Tags: Optimistic, Slow, Activating, Harmonizing
Synopsis:
The tiny, little-known country of Belarus suffered more than any other in the aftermath of the 1986 Chernobyl nuclear disaster. Winds scattered the heaviest radioactive deposits across the country, where even after a decade, 25% of the land is judged uninhabitable. Thousands of villages and towns were abandoned or evacuated, and their populations resettled to safer areas. The government of Belarus, meanwhile, wants people back in its irradiated areas, to till the rich farmland that has lain fallow for a decade. The ads inviting people, however, don't mention that this quilt of pastures, grain and vegetable fields is laden with plutonium isotopes and strontium 90. The memory of war is still vivid for many, and living amid the radiation and poverty of Chernobyl's contaminated zones seems the least of many evils. In an attempt to lure new workers to the area, the state farm offered free housing and work for anyone willing to resettle. It is here in Raduga that I meet the Tsiplaevs, a family of ethnic Russians who had been living in Chechnya.
From Chechnya to Chernobyl | 30mins