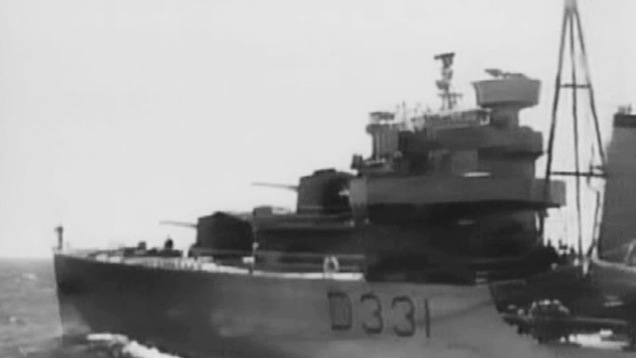 The Power Principle: Part III – Apocalypse | 1hr : 10mins
Director: Scott Noble | Producer: Scott Noble
Focus Years: 2012 | Country: Canada
Subject Tags: conflict, global, governance, politics, war
Quality Tags: Optimistic, Slow, Activating, Harmonizing
Synopsis:
This documentary is about the foreign policy of the United States. It is the third of three parts. It demonstrates the importance of the political economy, 'the Mafia principle,' propaganda, ideology, violence, and force. It documents and explains how the policy is based on the interest of major corporations and a tiny elite to increase profits and the United States governments own interests in maintaining and expanding its imperialistic influence. Inside the United States, this has been made possible with a propaganda of fear for the horrible enemies like the Soviet Union, Communists, and so on and a love for "free markets," ""democracy," "freedom," and so on. Externally (and increasingly internally) this has caused massive poverty and suffering, genocide, war, coups, crushed unions and popular movements, and environmental destruction. The film covers Mutually Assured Destruction, "MAD men," Curtis LeMay and the super hawks, Herman Kahn and the Rand Corporation, over flights as provocation, Cuba: the “danger of a good example,” terrorism against Cuba, “unconventional warfare,” the Cuban Missile Crisis, the “man who saved the world,” Why did the Soviet Union collapse?, Gorbachev: a “more violent, less stable world,” the Pentagon’s 'new map,' Did Ronald Reagan end the Cold War?, the brink of apocalypse: Able Archer, the betrayal of Russia, the expansion of NATO, Yugoslavia and Libya, the Yeltsin coup, living standards in the former Soviet Union, a third way? Postscript: "The Power Principle," A gripping, deeply informative account of the plunder, hypocrisy, and mass violence of plutocracy and empire. Insightful, historically grounded, and highly relevant to the events of today.
The Power Principle: Part III – Apocalypse | 1hr : 10mins