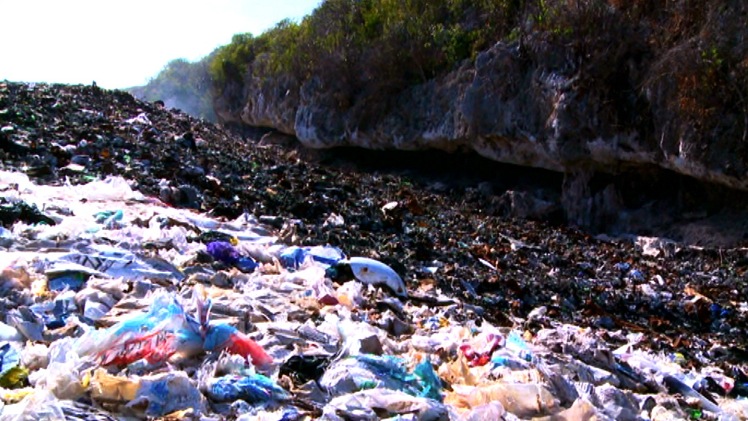 Plastic Shores| 55mins
Director: Edward ScottClarke | Producer: Edward ScottClarke
Focus Years: 2012 | Country: United Kingdom
Subject Tags: ecology, environment, global, sanitation
Quality Tags: Optimistic, Slow, Activating, Harmonizing
Synopsis:
'Plastic Shores' is a documentary about the effects of plastic waste on our marine ecosystem. In the year 2010, global plastic production exceeded 260 million tonnes. A third of this was used in disposable packaging, thus resulting in an incredible 6 million tonnes of debris entering our oceans every year. 'Plastic Shores' explores the journey of plastics once they have entered the water: what affects they have on aquatic species and human health, how they break down, and how they travel on the ocean's currents. Travelling from the International Marine Debris Conference in Hawai'i to the polluted Blue Flag beaches of Cornwall, the film reveals just how bad the problem is through a wide range of interviews with well-known figures in the field such as Congressman Sam Farr and Roz Savage. The second half of the film then focusses on what we can do, as individuals, to mitigate our use of disposable plastics through the 3R concept (reducing, reusing and recycling).
Plastic Shores | 55mins