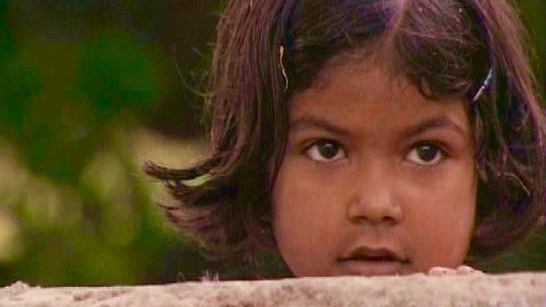 Girl Star: Anita the Beekeeper| 7mins
Director: Vikash Nowlakha | Producer: Going to School
Focus Years: 2007 | Country: India
Subject Tags: asia, community, culture, education, gender, india, poverty
Quality Tags: Optimistic, Slow, Activating, Harmonizing
Synopsis:
Anita's film is beautifully filmed in rural Bihar with large trees, and slanting light caught just after the rain. Anita wears fairy wings, and clay piggy banks hang from trees. This is the story of Anita in the present day, with simultaneous re-telling of the story as if she was also five years old. Anita's story is a triumph for not only does she enroll herself in school, she finds a way to pay for her education twice - once by teaching other children, and the second time, by becoming Bihar's first woman beekeeper. Anita is studying for an English Literature degree and she has made her parents promise not to arrange her marriage until she has completed her college degree
Girl Star: Anita the Beekeeper | 7mins