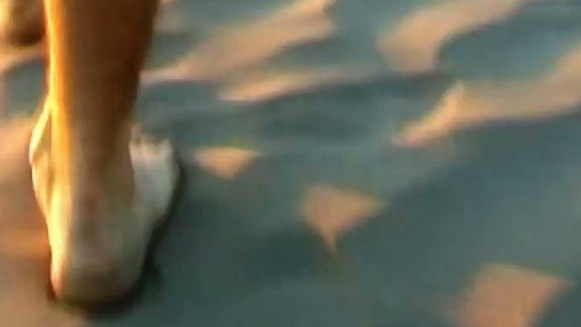 Aral - Death of a Sea| 26mins
Director: Dimitri Udovicki | Producer: Dimitri Udovicki
Focus Years: 2008 | Country: France
Subject Tags: asia, health, livelihood, resources, uzbekistan
Quality Tags: Optimistic, Slow, Activating, Harmonizing
Synopsis:
The Aral Sea was once the fourth inland sea in the world, with a flourishing fishing industry. In the 1960s, with a need to increase the cotton production, the Soviet government decided to change the direction of the rivers that fed the sea to the direction of the cotton fields. This led to what has become one of the biggest ecological tragedies of the 20th century, with the sea decreasing to a fourth of its original size over a span of 30 years. Many of the people left the surrounding region to look for a better future. This film is a portrait of those inhabitants who stayed, and their recollections.
Aral - Death of a Sea | 26mins