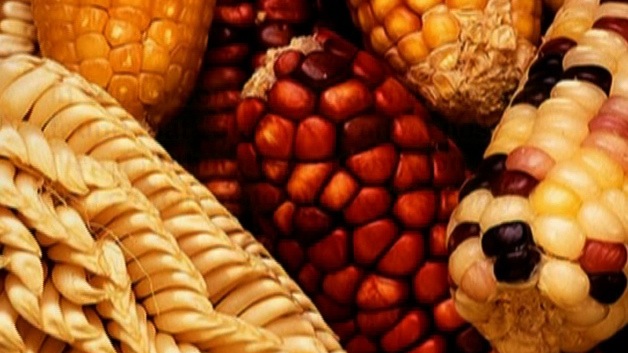 Bad Seed - The Truth About Our Food| 57mins
Director: Timo Nadudvari & Adam Curry | Producer: Timo Nadudvari
Focus Years: 2006 | Country: Canada
Subject Tags: americas, farming, health, science, united states
Quality Tags: Optimistic, Slow, Activating, Harmonizing
Synopsis:
This bold and convincing documentary grabs you in the guts and doesn't let go. When Adam Curry and Timo Nadudvari first learned about the hidden consequences of the genetic engineering of food crops, they were shocked and appalled - then they decided they had to tell others what they had learned. The video examines the issue of genetic engineering of food from the real-world perspectives of leading scientists, farmers, food safety advocates and the victims of genetically engineered products. It exposes a heinous scheme by large corporations with long criminal histories to gain control over the world's food supply by infecting food crops with patented DNA. It also exposes agro-tech lies, the corruption within the U.S. FDA and the all-too-real risks to human health.
Bad Seed - The Truth About Our Food | 57mins