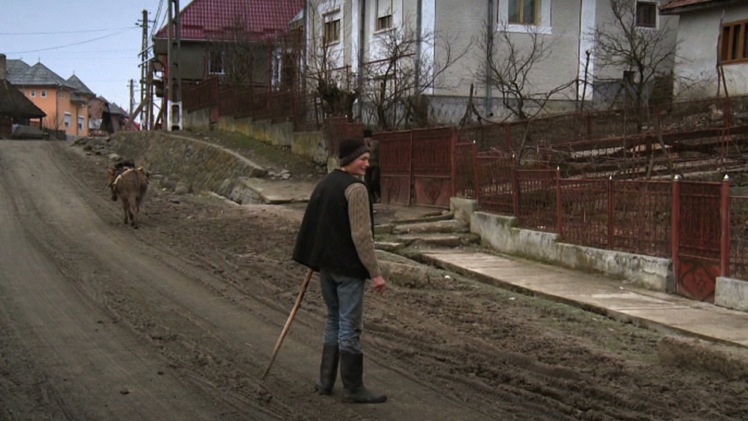 Off the Beaten Track| 1hr : 23mins
Director: Dieter Auner | Producer: Siún Ní Raghallaigh
Focus Years: 2011 | Country: Austria
Subject Tags: europe, farming, globalization, migration, romania
Quality Tags: Optimistic, Slow, Activating, Harmonizing
Synopsis:
“Off the Beaten Track” chronicles one year in the life of Albin and his family of shepherds in northernr Transylvania. In direct cinema style, this documentary follows their day-to-day routines, and their struggle to adapt to a new world where traditions are gradually replaced by modern values. Since joining the EU, Romania has been facing - like several other Eastern European countries - the pressure of modern values, introducing in farmer's lives the cruel notion of competition, the temptation of migrating to the higher salaries abroad, and the marginalization of locally produced food against industrial products.
Off the Beaten Track | 1hr : 23mins