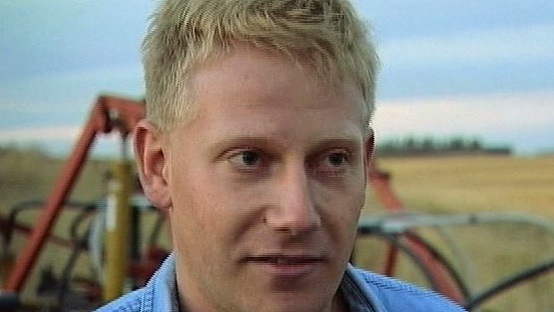 Life Running Out of Control| 59mins
Director: Bertram Verhaag | Producer: Bertram Verhaag
Focus Years: 2004 | Country: Germany
Subject Tags: americas, asia, canada, diets, discoveries, economy, environment, ethics, europe, germany, health, india, industry, new science, science, sustainability, systems
Quality Tags: Optimistic, Slow, Activating, Harmonizing
Synopsis:
DOC: In the mid-eighties science, with the help of genetic technology, finds the key to mastering the earth and especially its creatures. Suddenly, everything seems possible! Twenty years later we embark on a global journey to explore the progressive and continual genetic manipulation of plants, animals and human beings: Due to a disastrous crop with genetically modified cotton many Indian farmers face ruin, have to sell one of their kidneys or resort to committing suicide. In Canada genetically modified canola seeds blow onto the fields of neighbouring organic farms, thus making ecological farming impossible. The Canadian company AQUA BOUNTY is just about to obtain market approval in 2004 for its sterile, genetically manipulated giant salmon, which grows six times larger in only half the time than the other members of its species living in the wild. Regardless of any fear harboured by consumers the genetically modified fish are soon to land in our pots and frying pans. Worldwide only a handful of idealistic scientists are defying industry, doing independent - without the financial support of industry - research on the effects of transgenic animals and plants on the environment and our health when we consume genetically modified food.
Life Running Out of Control | 59mins