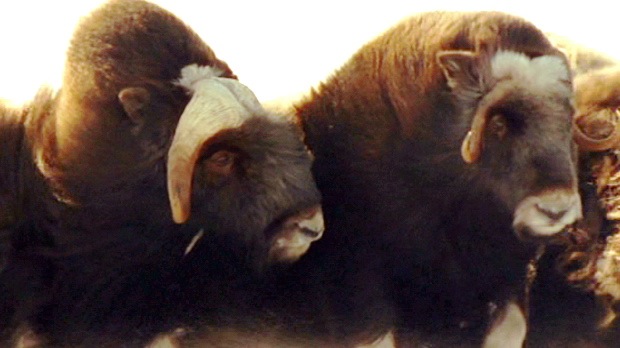 America's Wildest Refuge: Discovering the Arctic National Wildlife Refuge| 55mins
Director: Clint Cowen & Alex Waite | Producer: Clint Cowen & Alex Waite
Focus Years: 2010 | Country: United States
Subject Tags: americas, ecology, environment, science, united states
Quality Tags: Optimistic, Slow, Activating, Harmonizing
Synopsis:
Tucked into a remote corner of Alaska, the Arctic National Wildlife Refuge is a place where wilderness is experienced on an epic scale. Forested lowlands, towering mountains of the Brooks Range, and the northern coastal plain show us how the earth was before modern civilization. "America's Wildest Refuge" is an ecological and historical portrait of the Arctic Refuge commonly referred to as ANWR. Let this film show you that this fragile landscape is so much more than an acronym. Meet the early conservationists who helped establish the refuge, the Alaska Natives who rely upon it for their subsistence way of life, and those who look to it for economic sustenance. Get to know the refuge's wildest residents, including caribou, bears, musk oxen, and the scientists studying them. Discover the Arctic Refuge, a landscape of global significance and the crosscurrents that forged its past, and the challenges shaping its future.
America's Wildest Refuge: Discovering the Arctic National Wildlife Refuge | 55mins