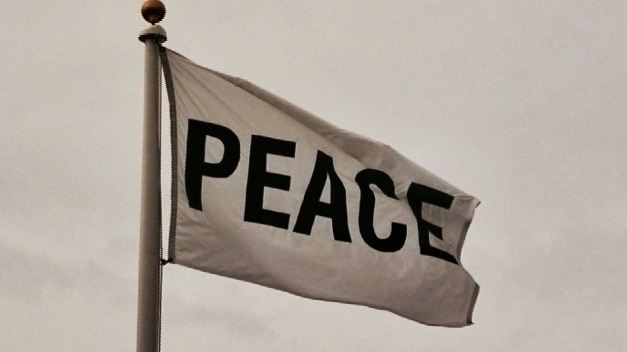 The Peace Treaty of Portsmouth - A Spiritual Perspective | 58mins
Director: Donald Alusic | Producer: Donald Alusic
Focus Years: 2009 | Country: United States
Subject Tags: americas, asia, belief, community, global, japan, religion, russian federation, spiritual awareness, united states
Quality Tags: Optimistic, Slow, Activating, Harmonizing
Synopsis:
In 1905 the United States of America hosted a peace conference in Portsmouth, New Hampshire that led to a peace treaty which ended the war between Russia and Japan. The treaty led to a Nobel Peace Prize for President Theodore Roosevelt. In addition to the event of the day this documentary focuses on people, who worked from a spiritual/religious perspective on behalf of peace. It includes activities from the 2005 100th anniversary celebration which took on a life of its own. Finally, it suggests what this means to us today. After viewing a man noted, "I have always had respect for all faiths and am deeply impressed by the focus of your film." No matter where you are, you can make a contribution to peace today.
The Peace Treaty of Portsmouth - A Spiritual Perspective | 58mins