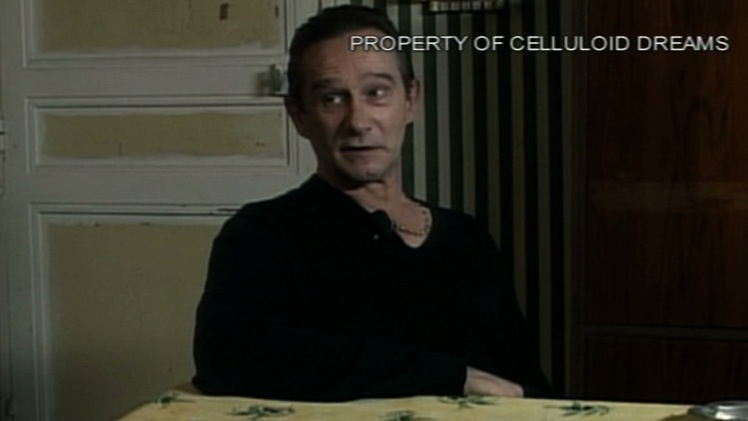 My Greatest Escape| 1hr : 44mins
Director: Fabienne Godet | Producer: Le Bureau
Focus Years: 2009 | Country: France
Subject Tags: consciousness, culture, europe, france, spiritual awareness
Quality Tags: Optimistic, Slow, Activating, Harmonizing
Synopsis:
Former thief and mobster, Michel Vaujour, always chose to break for freedom over a life behind bars, adventure over a life of submission. He has spent 27 years in prison; 17 of those in solitary confinement. He succeeded in carrying out amazing escapes with toy guns worthy of a Hollywood script. The most notorious involved a firearm made out of soap and a daring helicopter break out organized by his wife from the roof of a jail. He was finally released on parole in 2003. If his life story is at times an exhilarating ride, he also experienced some of the most challenging conditions the penal system can bestow. This isolation forced him to continuously confront himself. The reward has been self-enlightenment. Fabienne Godet's film is an uplifting and universal story of a remarkable transformation. Michel Vaujour's greatest escape was not from jail but from himself: the liberation of the mind and ultimately, the soul.
My Greatest Escape | 1hr : 44mins