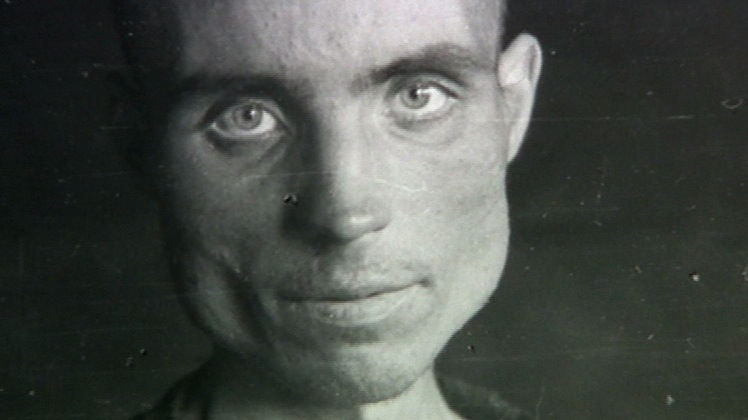 Blood Road| 53mins
Director: Gunilla Bresky | Producer: Giraff Film
Focus Years: 2000 | Country: Sweden
Subject Tags: asia, conflict, europe, human rights, russian federation, sweden, war
Quality Tags: Optimistic, Slow, Activating, Harmonizing
Synopsis:
”I saw his photo, and I couldn't forget his eyes. Who was he?” Director Gunilla G. Bresky started to look for one man, but she found a hundred thousand. They were Russian prisoners of war, forced to build Hitler’s Arctic Railway in Norway. Thousands died. For those who survived, a new shock was waiting back home. Stalin considered them to be traitors and they were sent to new camps. Only a few are still alive, and can tell about their fate. An original and beautiful film about the cruelty of war, but also about the dignity of man, and loving Russia in spite of all....
Blood Road | 53mins